To have the optimal experience while using this site, you will need to update your browser. You may want to try one of the following alternatives:

Archived Storm Damage Before & After Photos 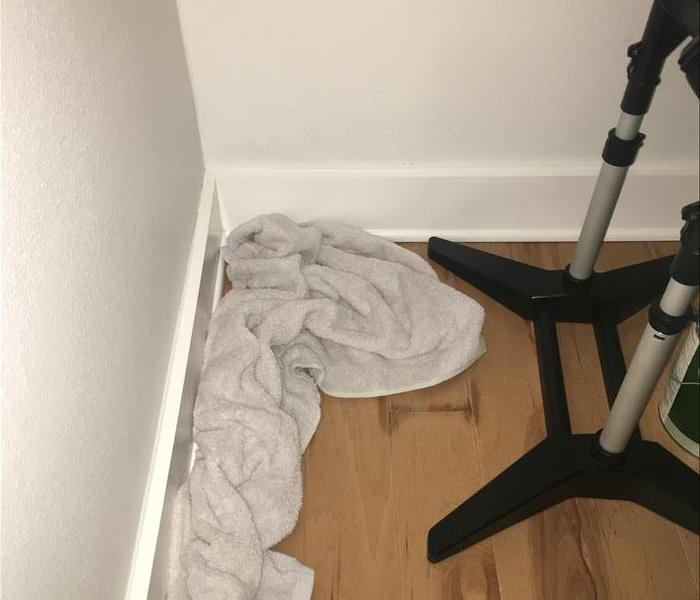 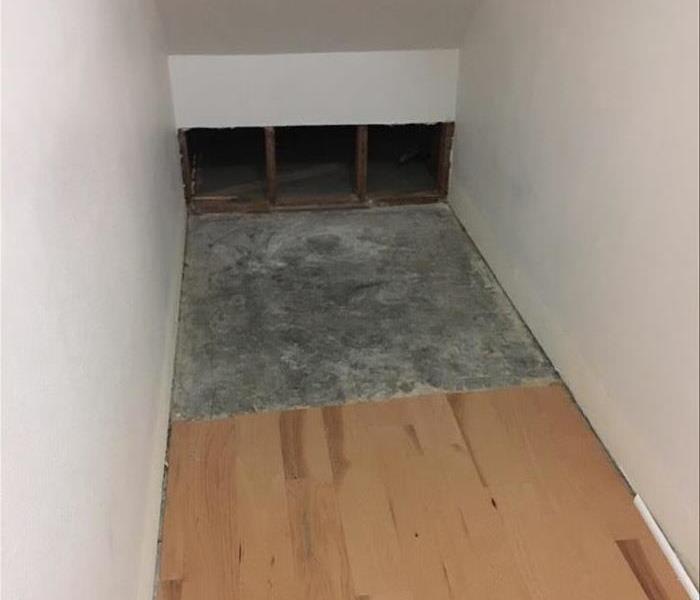 In this luxury apartment located south of the Grove mall in Los Angeles, engineered hardwood flooring had been extremely saturated from a storm-related water da... READ MORE

Regardless Of The Storm Damage, We Can Help! 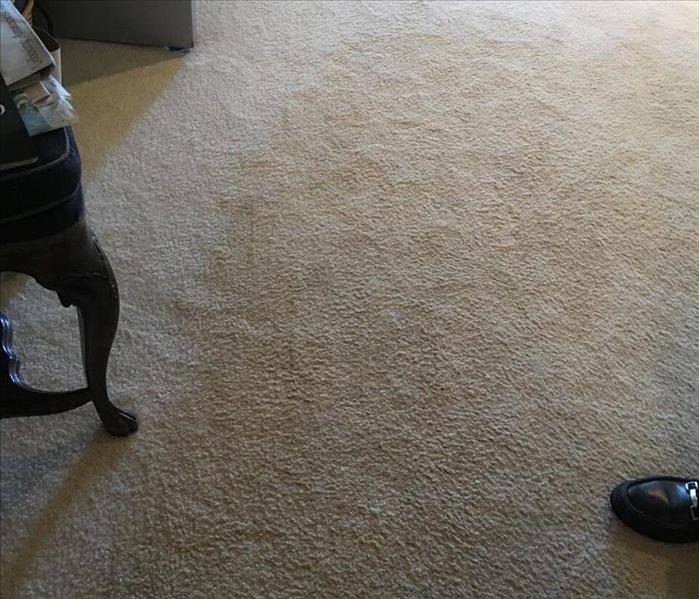 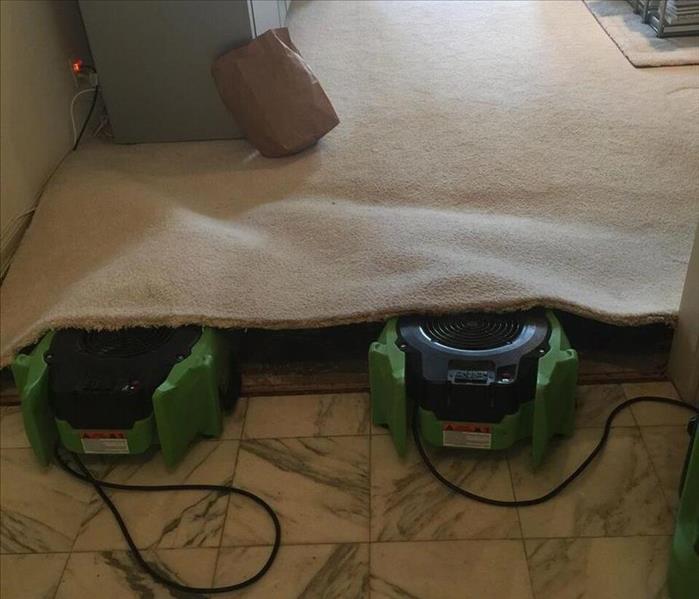 This home in Los Angeles obtained water damage in their carpet caused by a rain storm during the week. The before photo shows an affected area of the carpet sat... READ MORE 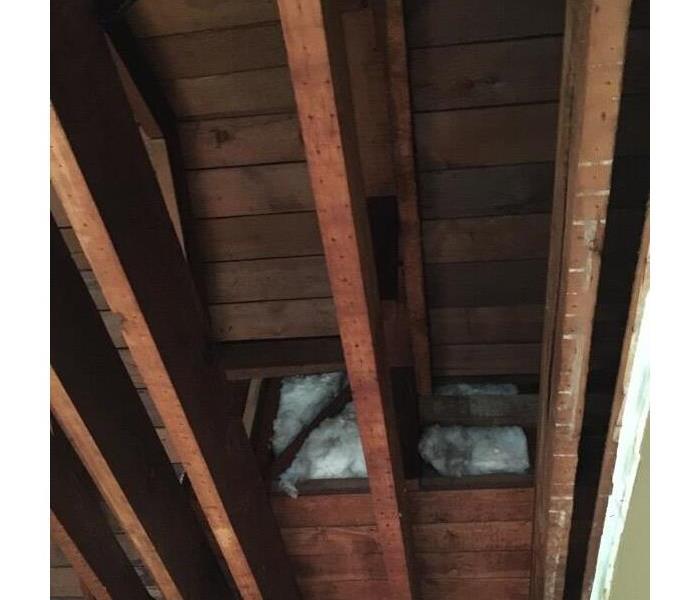 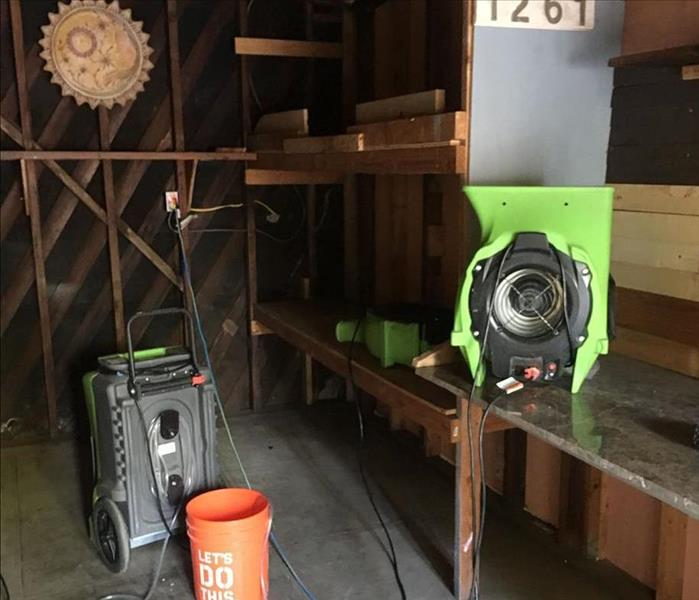 This Beverly Hills home is the result of a rain storm damage. Our team quickly responded to minimize any further damage such as mold, which is hazardous to ones... READ MORE 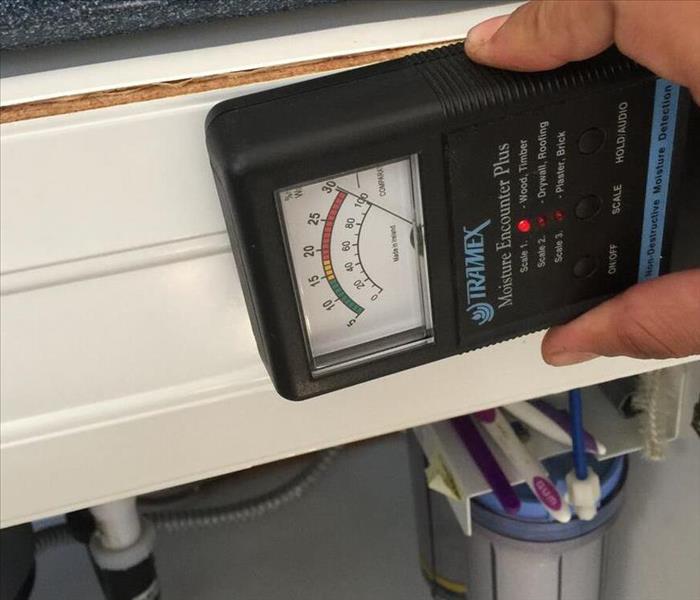 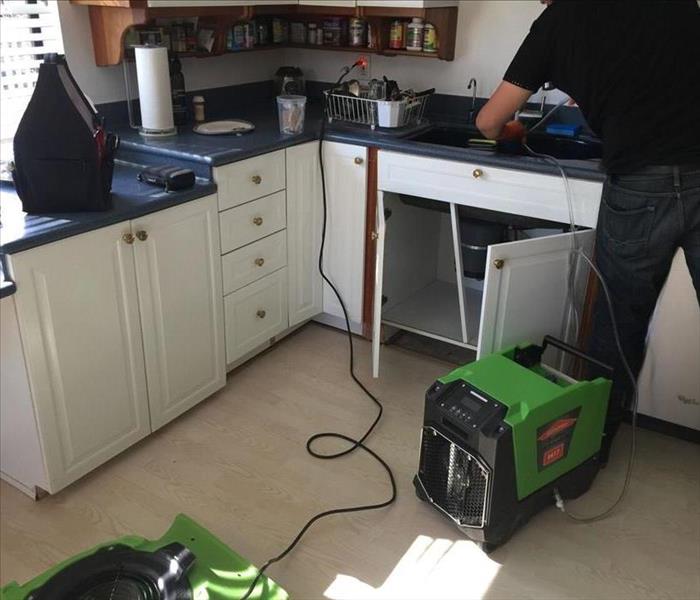 This flooding kitchen was the result of the loose pipe in this family kitchen sink. SERVPRO of Park La Brea quickly responded and began the restoration process.... READ MORE

The Roof Is Caving In! 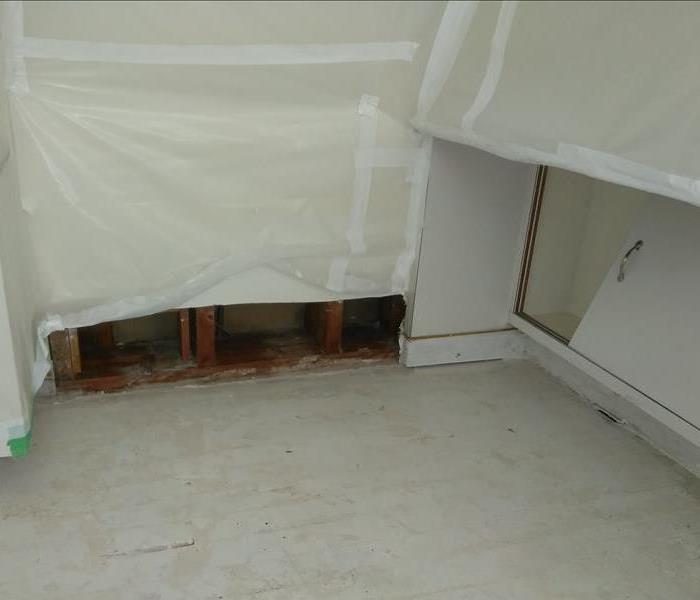 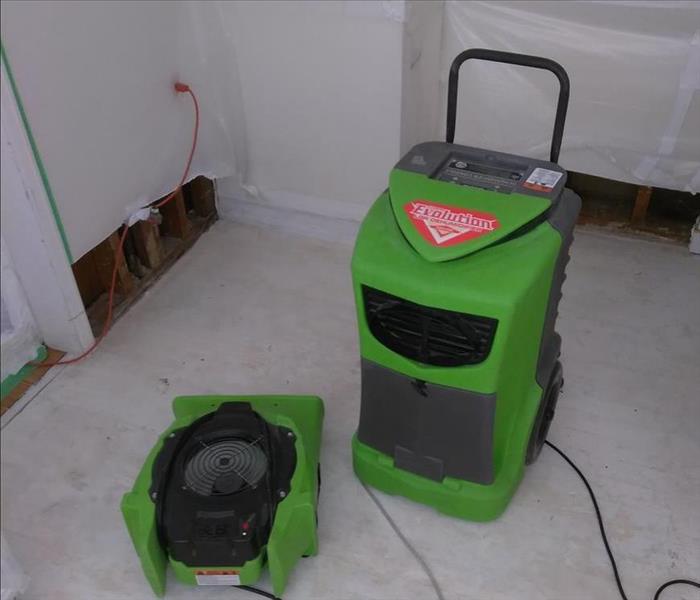 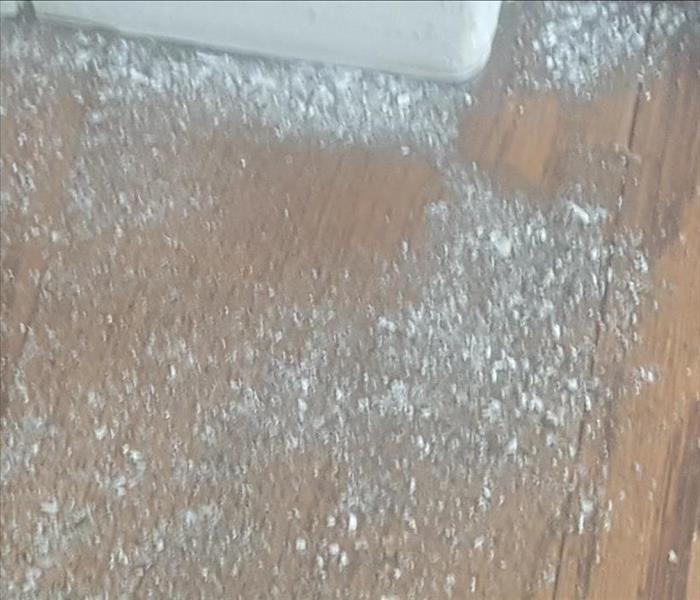 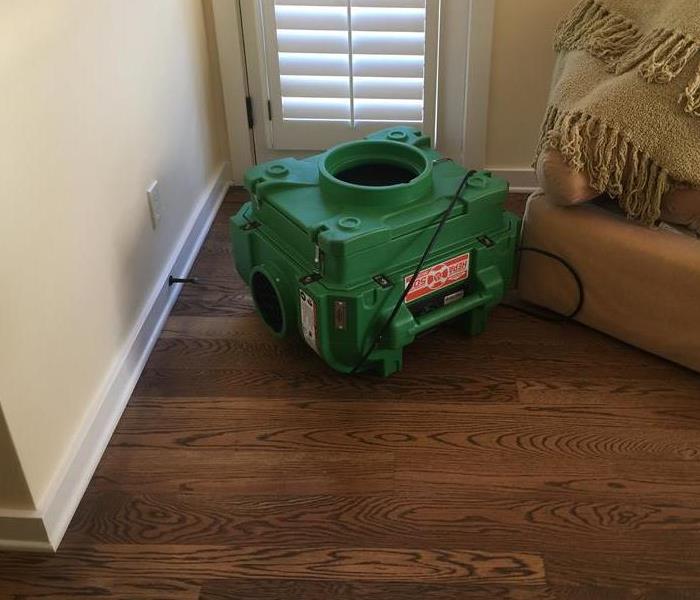 Although this Fire Storm brought in large amounts of visible ash/soot, there are also many invisible particles that can be harmful to your health. SERVPRO will ... READ MORE

Archived Before & After Photos